Rest in Peace, Your Majesty

Rest in Peace, Your Majesty 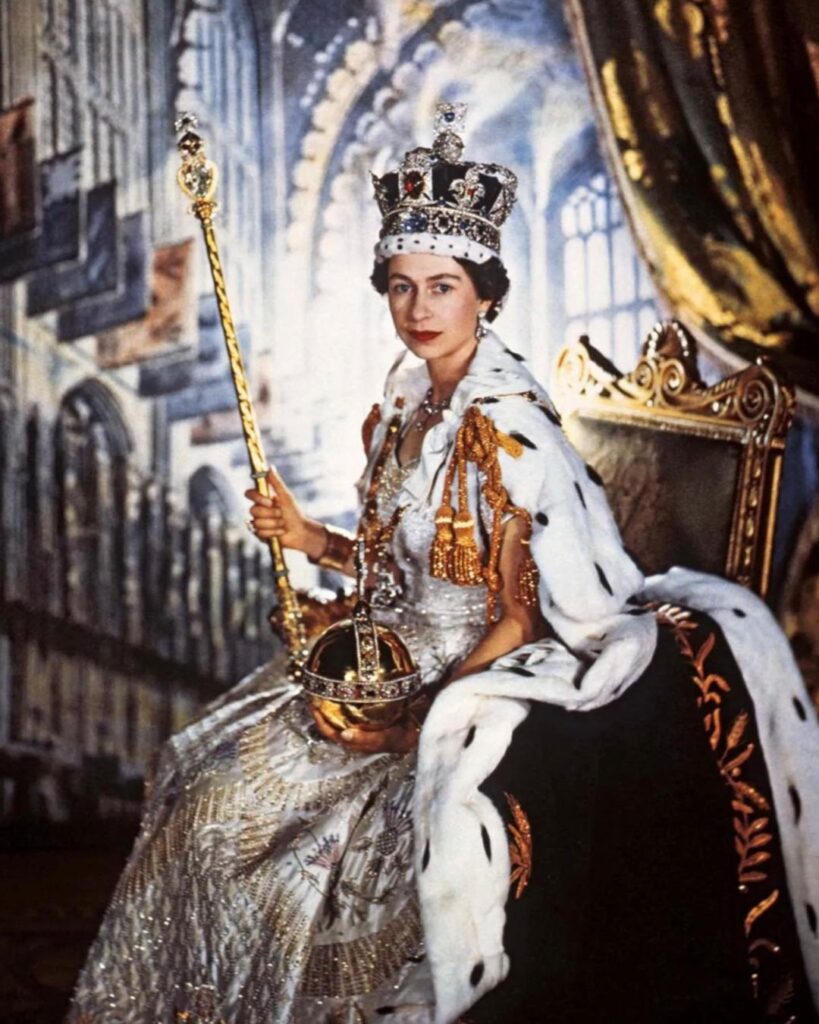 It is with great sadness that we have heard of the death of Her Majesty, The Queen.

In 2018, I was honoured to be named Deputy Lieutenant to the Lord Lieutenant of Devon, Her Majesty's personal representative and be awarded an MBE in 2006, meaning Queen Elizabeth II held a special place in my heart.

This brings to an end the incredible reign of someone who will go down in history as one of our greatest monarchs. She brought her warmth, her smile and her sense of humour to us for 70 years and did her duty to the very end.

This is a sad day for all of us here in the United Kingdom. She will be greatly missed as a monarch who gave so much of her life to serving our country. Her presence became a rock throughout the trials and tribulations and momentous occasions we as a country have faced.

It was in Devon at the Britannia Royal Naval College that she met her husband, Prince Philip, Duke of Edinburgh in 1939. So she had a special fondness for the county from that time onwards. Regularly throughout her long reign, she visited Exeter and Devon for many reasons, including her Jubilee tours on the Silver Jubilee, the Golden Jubilee and Diamond Jubilee.

Our thoughts are with The Royal Family at this time.

My honour to serve you

About the Lieutenancy of Devon

Deputy Lieutenants are appointed for their work in the county in a number of different fields. The citation recounts Michael’s many achievements. In 2018, Michael was honoured to be named Deputy Lieutenant to the Lord Lieutenant of Devon, Her Majesty's personal representative.

The Lord-Lieutenant of Devon is Her Majesty’s representative in the County who is appointed on the advice of the Prime Minister. This role is non-political and unpaid and he or she is supported by a Vice Lord Lieutenant and Deputy Lieutenants appointed for their work in the County in a number of different fields. Administrative support is provided by the Clerk to the Lieutenancy which in most Counties is the Chief Executive of the Local Authority. This is currently delegated mainly to the Deputy Clerk who acts as Executive Assistance to the Lord-Lieutenant.

The Lord-Lieutenant and his Lieutenancy team not only represent and uphold the dignity of the Crown and arrange Royal visits to the County but it also celebrates the achievements of the people of Devon and their service to others. It helps to promote Devon communities, culture, services, heritage, business and charitable success while drawing attention to those addressing challenges and problems in the County. It also has a role in supporting the three Services and, in particular, the Reserve forces and cadets.
KEEP IN TOUCH CONTACT US